Injectable hormonal contraceptives are purely progestin drugs with a mechanism of action similar to pills for nursing mothers, implants, etc.

The active substance (medroxyprogesterone) enters the bloodstream continuously for three months from the moment of injection, then a second injection is required. The injection site is the gluteal or deltoid muscle (“in the ass” or “in the shoulder”).

The primary mechanism of action is the suppression of ovulation by inhibiting the production of pituitary hormones, which should stimulate the follicle’s growth.

Who is suitable for injectable hormonal contraceptives

Injections and other progestin contraceptives are ideal for women whose exposure to estrogens is undesirable (particularly during lactation). The main advantage of injections over tablets (both combined and purely progestin) is the duration of exposure to the drug and the absence of the need for daily monitoring.

Complications are common to all injections:

It is also not recommended when:

Drugs with which a combination of injections is undesirable:

There are no mandatory examinations! For example, suppose a woman is not pregnant, and all regular examinations (examination on a chair, PAP test, ultrasound of the mammary glands/mammography) have been passed. In that case, there is no point in additional studies. Before the injection, the only useful information is the woman’s weight and body mass index. This information will help control the onset of side effects.

The beginning of the use of injectable hormonal contraceptives:

When switching from one method of contraception to another, the first injection can be performed immediately after the end of the use of previous contraceptives (there is no need to take a break for a month).

Monitoring and management of patients after injectable contraceptive administration

Additional visits to the gynecologist (in addition to routine annual examinations) are not required for women using injectable contraceptives.

If there are any side effects the doctor has not warned about, it is necessary to consult a gynecologist.

Repeated injections should be done every three months.

If there is a need for an earlier injection (for example, a woman leaves for a long time, and the time of a new infusion falls at the time of departure), it can be performed at any time before the expiration of the 3-month interval.

If the delay is less than two weeks, no additional methods of contraception are required;

Suppose the delay is more than two weeks. In that case, it is necessary to make sure that there is no pregnancy before and after the injection and use additional methods of contraception for seven days. 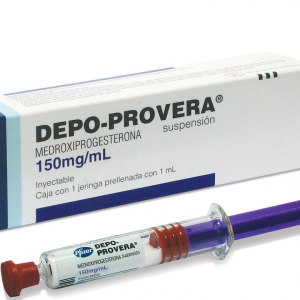 Depo Provera online in the US, Europe, Worldwide 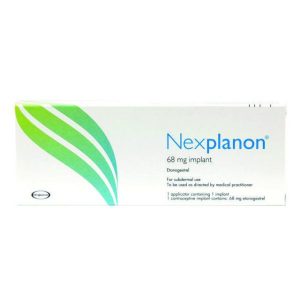 Nexplanon online in the US, Europe, Worldwide