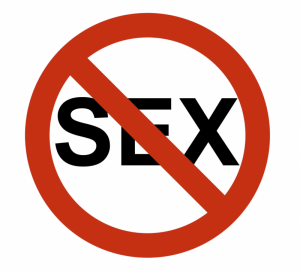 Sex during and after medical abortion

The most important and problematic issue for our female clients is sex during and after their medical abortion procedure:

Let’s try to understand all these questions.

It should be understood that the uterine cavity inside after medical abortion (as after any other abortion) is a wounded surface, and the cervix remains open for several days, thereby giving open access to external micro-organisms.

The hormonal disruption during pregnancy termination is not unaffected by the local and general immunity, reducing it. Thus there are apparent predisposing factors for inflammatory and hormonal complications’ of all kinds.

An orgasm development in a woman is also to be avoided. During orgasm, the cervix naturally sucks in the posterior vaginal fornix contents. This fact is also a triggering factor for purulent-inflammatory complications in the post-MTP period.

Refraining from taking Misoprostol for 2-3 weeks is necessary. A clearer criterion for determining the abstinence duration is bleeding cessation. Once bleeding has ceased entirely, it is required to abstain for two weeks, after which sex all forms are allowed, but until the next period, the partner must always use a condom, the contraceptive method used in the couple. Recommendations apply only if there is no pathology in the medical abortion course.