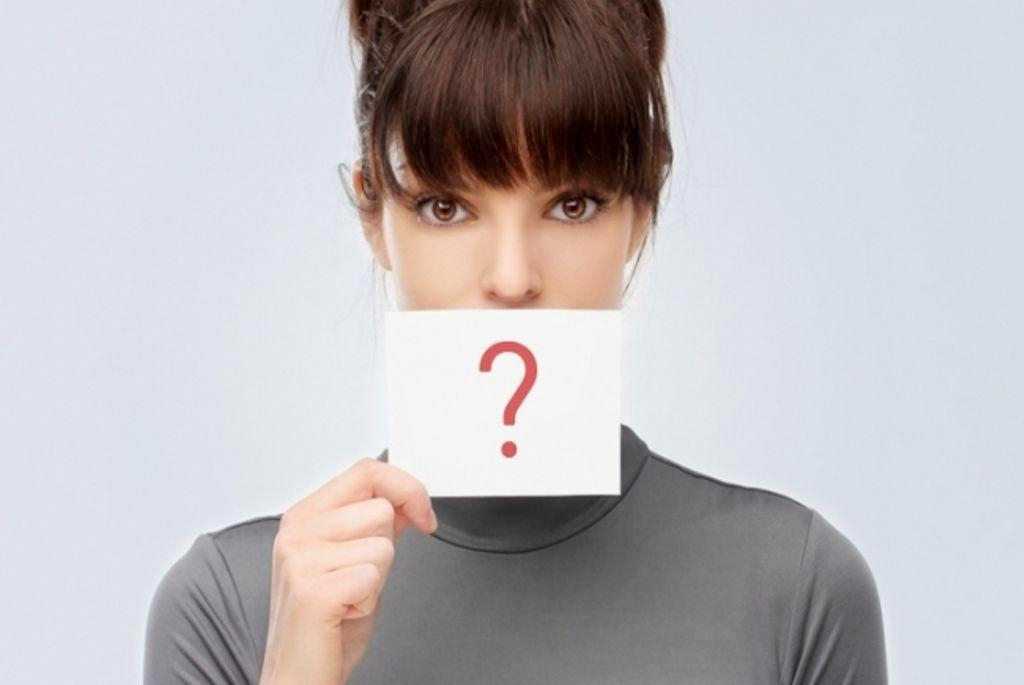 In our article, we want to list the most popular myths and incorrect judgments among the population related to medical abortion. When compiling the material, we considered our many years of experience and data from reliable medical literature.

Myth one: After the medical abortion procedure, the fetal egg remains are often preserved, requiring further instrumental intervention to remove them.

Answer: The literature data and our statistics say that such a complication frequency does not exceed 0.5-1%.

The second myth is that “strong” hormones are used for medical abortion, which is dangerous for a woman’s body, disrupting the hormonal background and leading to infertility in the future.

Answer: Two combined drugs are used to terminate a pregnancy: Mifepristone and Misoprostol. (For more information, see our instructions).

Mifepristone is progesterone, an antagonist, a hormone that preserves pregnancy. The drug in the permitted doses is relatively safe. In addition to MTP, Mifepristone is prescribed for postcoital contraception (Genale, Ginepristone) and long-term treatment of uterine leiomyoma.

Misoprostol (Cytotec), a prostaglandin E1a synthetic analog, is a so-called tissue hormone. The effects include the gastroprotective development, the pregnant uterus (in the MTP case, this action causes the fetal egg expulsion), cervix maturation contractions stimulation, initiation, and the labor onset.

Medical abortion is not linked to infertility.

The third myth. MTP can be performed only during pregnancy (menstruation delays several days) for a minimum period.

Answer: According to the WHO (World Health Organization) and according to our long-term observations, pregnancy medical termination can be carried out safely and effectively up to 11 obstetric weeks inclusive.

Answer: The cost, of course, depends on the institution/company where you are applying. We have an entire complex for MTP (the best quality on the market – 150 USD with free worldwide delivery). But, in any case, surgical (instrumental) abortion with a high risk of consequences and complications is much more expensive.

The fifth myth. Medical abortion is a beautiful and completely safe method. Now you cannot protect yourself at all.

Answer: Studies have been conducted globally among women with more than one medical abortion. Disorders in the reproductive system in the long-term complications form were not reliably detected. The complications’ overall frequency did not differ from the cases when the MTP was performed for the first time.

However, science does not fully know how three or more medical abortions can affect health. In addition, even if a woman has had several successful medical interruptions, she is not entirely immune from complications and failures with this method.

The sixth myth. With a medical abortion, bleeding and severe pain are common.

Answer: First, you need to decide what to call bleeding. The most convenient for the woman herself and a standard criterion for the bloody discharge abundance is counting the soaked pads number (3-4 “drops”) per day. It is believed that more than eight gaskets per day are the standard excess. When carrying out the pregnancy, a medical termination and moderate bleeding during the first day are acceptable and often do not require any intervention.

The patient’s pain is most often regarded as moderate and tolerable. Only No-spa can be used as analgesia, which allows you to transfer the procedure more comfortably; taking nonsteroidal anti-inflammatory drugs blocks the Misoprostol action and is contraindicated in medical abortion.

There is evidence to suggest that the primary emotion that women experience after having an abortion is one of relief and that women who have received support and who believe they have made a decision that is free, informed, and is in their best interest will not experience any emotional or psychological trauma as a result of their decision.

Women may have feelings of melancholy or other unpleasant emotions, particularly in the near term, if the choice is challenging.

Before and after having an abortion, every woman will go through her own personal journey. If she so chooses, she will have the opportunity to receive assistance and guidance from professionals who are available to assist her with decision-making.