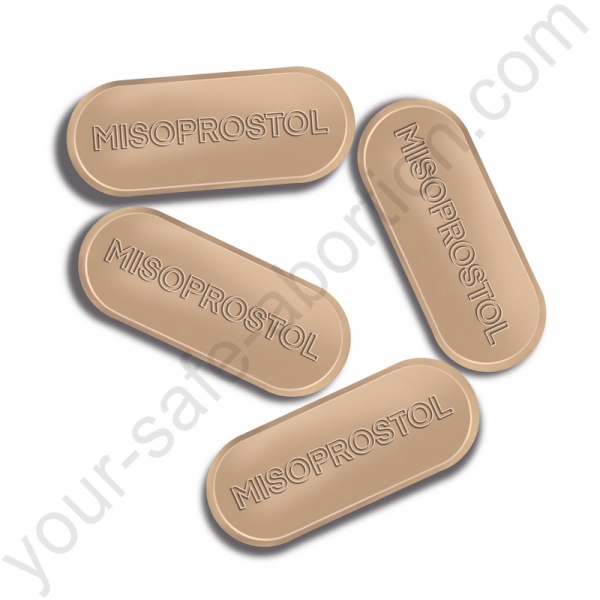 Misoprostol is a prostaglandin analog that is used to terminate an unexpected pregnancy when it is taken between 4 and 11 weeks of pregnancy. According to the manufacturer, its efficacy is boosted in conjunction with an anti-progesterone pill, such as Mifepristone. This combination (order Abortion Kit) has undergone significant research and is now the most effective form of Medical Abortion currently available.

Mechanism of action of Misoprostol:

While it acts similarly to prostaglandin E1, Misoprostol is not a steroid found in nature. The chemical irritates thstomach lining and calms the uterus’s smooth musclesus. The use of this drug in this manner may help protect cells from harm the gastrointestinal mucosa secretes more mucus and NaHCO3  because it makes direct contact with the parietal layer of the stomach mucosa.

Misoprostol increases the size and tone of the cervix by triggering contractions of the myometrium’s smooth muscles a result, the contents of the uterus may be removed more efficiently and with more ease, leading to a successful abortion.

Misoprostol is immediately absorbed after being taken. The medication has a solid protein-bound concentration in plasma (85%). In addition, misoprostolic acid has a role in the drug’s metabolism in the liver and the intestinal lining.

After 30–40 minutes, the substance’s maximum concentration will remain constant. Afterward, the kidneys get rid of 80-85% of the drug, and the bile secretes the remaining 15-20% of Misoprostol. Estimates put the half-life at anything between 20 and 40 minutes. The elimination half-life of medicine is increased by a factor of two in the presence of renal diseases.

Misoprostol is used to prevent the development of peptic ulcer (gastric ulcer), which develops against the background of long-term use of nonsteroidal anti-inflammatory drugs to treat acute gastric ulcers and/or duodenal ulcers. Misoprostol is prescribed in cases of increased risk of ulceration.

Cytolog is used to terminate pregnancies in the early stages (up to 77 days) combined with Mifepristone.

Misoprostol may cause adverse responses, including rash, swelling, itching, etc. The drug’s use in women also carries the risk of various side effects, including a change in body weight (both down and up), asthenia, weakness, and weariness. In addition, women beyond menopause have sometimes been reported to have convulsive contractions.